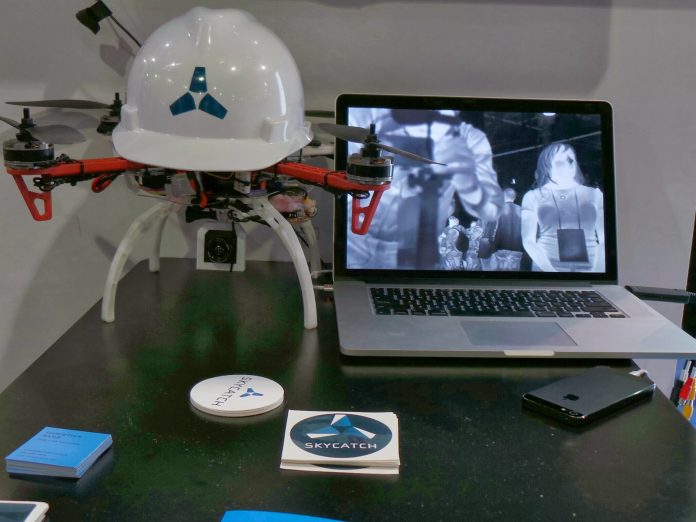 There’s one thing all of these have in common. They all have an impact in some way on Reality Capture. It’s a technology which is already available in various forms, and the applications are vast.

At a consumer level, reality capture falls into the personal category. With the myriad of fitness trackers already on the market, and the imminent explosion of more mainstream smart watches from companies like Google and Apple, consumers are already being exposed to reality capture technology whether they realise it. The best these devices can do is helping us describe the world around us. But, other than the humble camera (still or video), none of these devices are able to really show us the world, and even then it’s still very limited in interactivity.

In more recent years with the proliferation of LiDAR scanning, the ability to capture (visibly) the world around us has opened a whole new industry that is feeding more and more directly into the traditional design process. Unfortunately these scanning devices are costly and require training in their use, despite this barrier constantly dropping.

Rather than coming in at the corporate end, companies like Google are approaching this from the other direction with cheaper and more personal devices. The clear difference is that the accuracy is currently not as good as LiDAR, but this is after all a new approach to the technology.

At the same time, drones are also entering the reality capturing race with a blend of scanning and autonomy.

Trimble already has its aerial surveying drone the UX5.

Skycatch has its quadcopters which are cable of taking off, capturing, and landing without any human interaction. They can even replace their own batteries and download their data.

Trimble and Skycatch are just two examples where outdoor scanning seems easy enough. But what about indoor scanning where the drone is required to navigate complex scenarios like moving between rooms?

Science Fiction TV shows and movies are usually the basis for the technology which we use in the very near future. Any Star Trek fan should be able to tell you how real life has mimicked science fiction with the development of the personal mobile phone and tablets, office video conferencing, and wearable gadgets like Google Glass. When it comes to reality capture, you only have to look as far as the movie Prometheus to see the parallels of the flying survey ‘pups’ to just how close reality is to this fictional technology.

I know a gravity defying flying sphere might be a bit far-fetched, but research bodies such as the University of Pennsylvania are attempting to solve this with existing base technologies and with a reasonable amount of success too. Granted the quality of the scan in this example may not be very usable, but with advances of the previously mentioned technologies like the Google Project Tango, we should see this change.

The uses of reality capture in the design and construction profession are really starting to expand. Consider the following potential applications:

It’s an exciting time to be in the design and construction profession. Reality capture tools are available now to ensure data acquisition is primarily as accurate as possible, but it’s what the future holds with making the capturing process even quicker where the real fun waits.