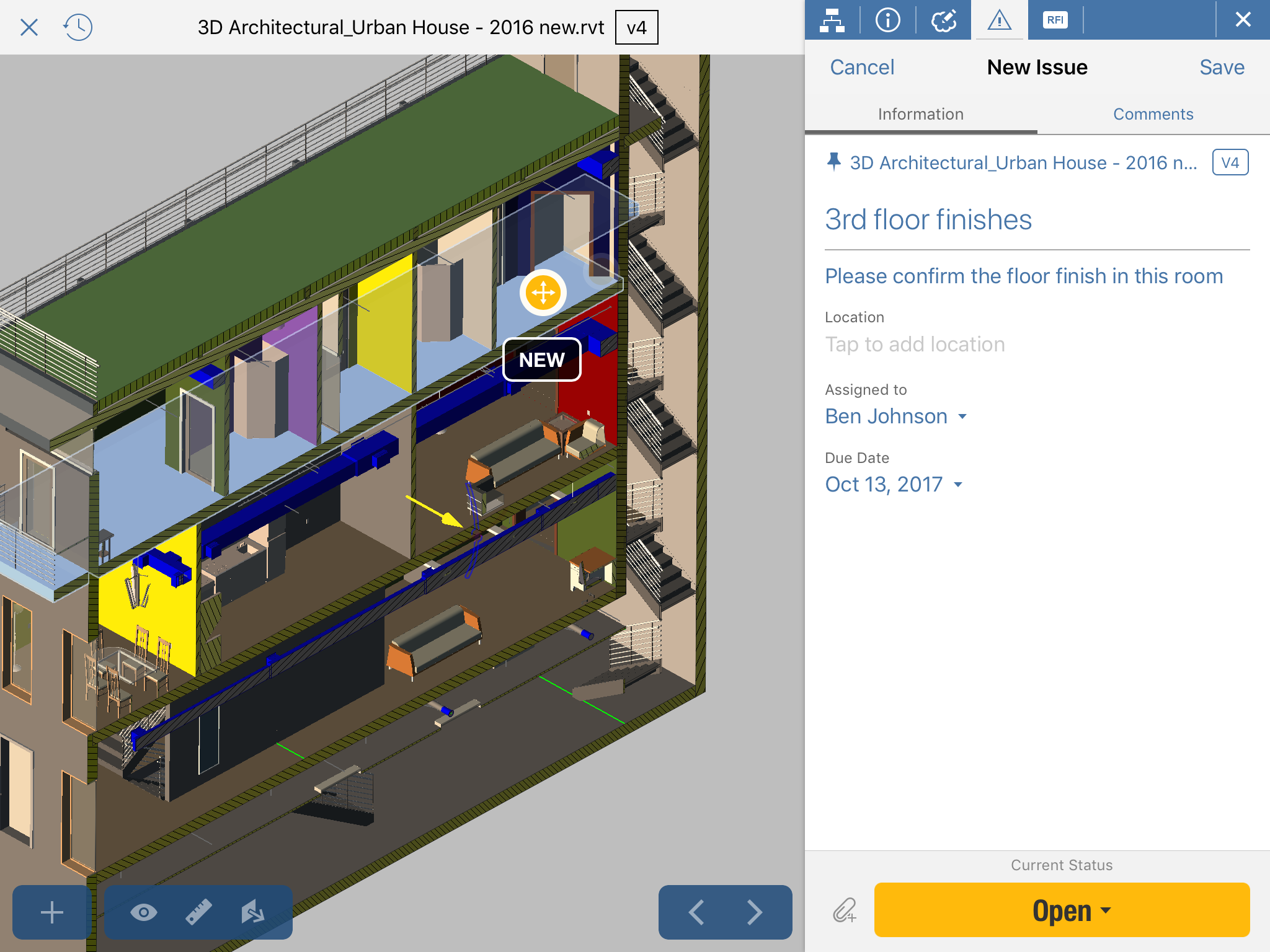 The end of September release of BIM 360 Docs continues to round out features, such as navigation, as well as adding some new features to existing tools.

The first person mode for navigation is something I always struggled with, to the extent that I simply never used it. Fortunately for me, it has now been brought more in line with how navigation works in other Autodesk products, like Live.

The addition of a Teleport tool is particularly nice, making it a breeze to move directly from one point to another. Particularly with the increased popularity of VR, teleporting is a navigation language which users are becoming more familiar with. 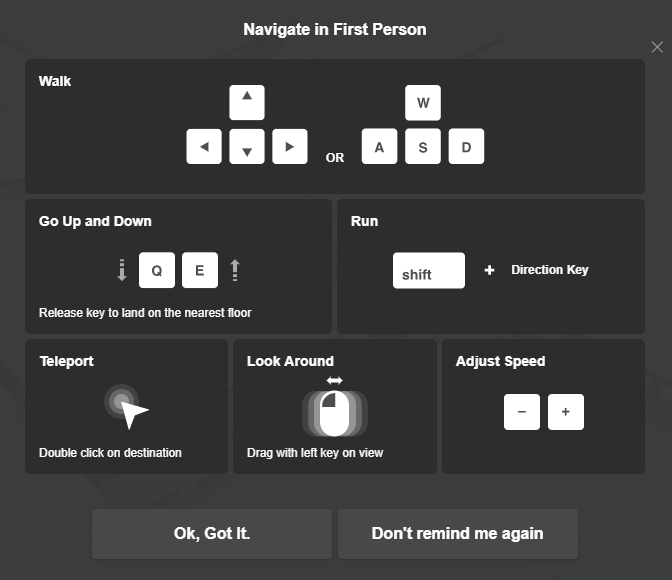 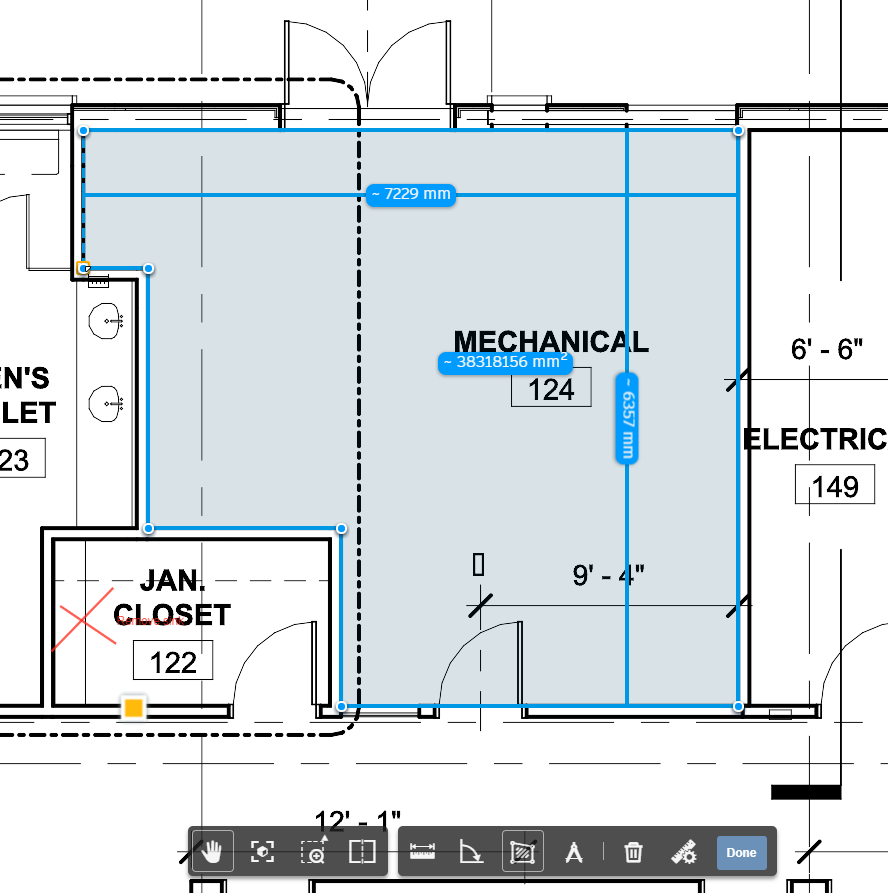 Prior to this release, I asked on the Autodesk forums whether we will be able to convert measurements to markups. Doreen Dvoretz from Autodesk replied that this should be in the October release. My guess is that making the measurement tools more robust first prepares them for this next logical step of markups.

For PDF and Revit files stored under ‘Project Files’, when viewing them they now have Multi-sheet support over on the tab on the left. Since these Project Files are treated differently to those under ‘Plans’, it makes sense that a user should be able to view the many different sheets contained within a single file. 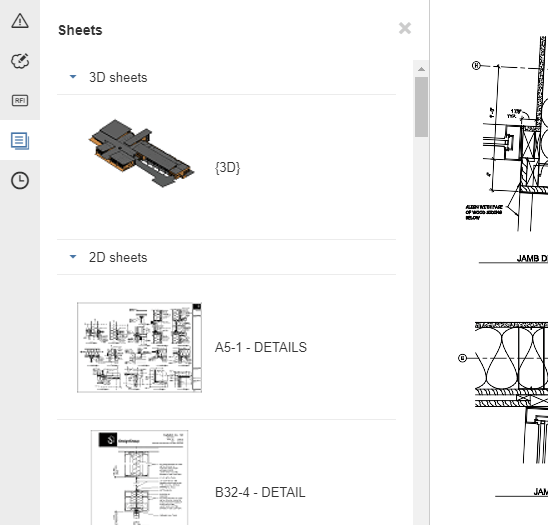 The iOS Docs app received a number of updates, such as project level Issues and RFIs. But most notable is the ability to section a model for clear marking inside the building for Issues and RFIs.

Although, as an Android mobile device user it’s a shame that I (and others) have to wait a little longer before accessing such useful features. Releasing staggered versions of apps across both iOS and Android only causes confusion among users. Is it so bad to hold back a little longer and release both apps simultaneously?