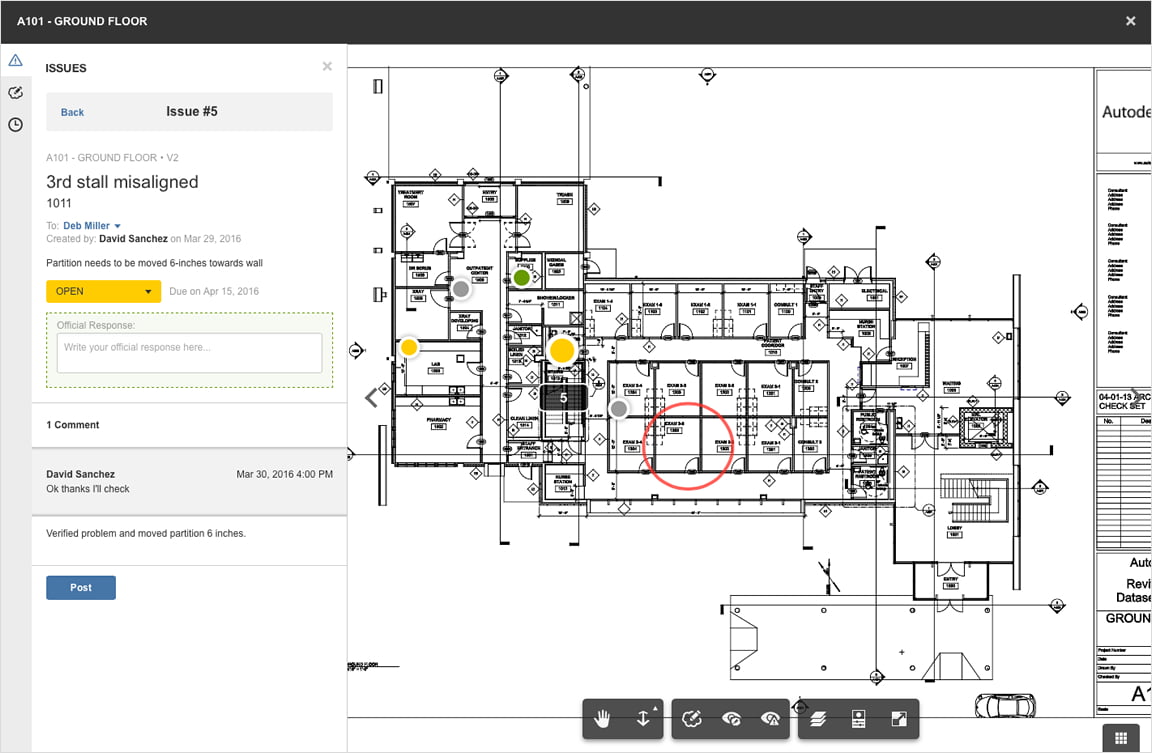 It’s been just under a year since the initial release of BIM 360 Docs. During that time it has had a pretty easy life with some minor updates along the way. And this was by design as Autodesk wanted to begin Docs by provide a bare bones framework, and then add in the right features along the way based on user requests. This has allowed the product to start maturing organically.

But now it’s time for Docs to start growing up and delivering on some of the promises set out by Autodesk over the past 12 months.

During the first ever Product Innovation Keynote session at Autodesk University, Director of Autodesk BIM 360 Sarah Hodges provided some insights into some of the more mature features we will expect to see soon. 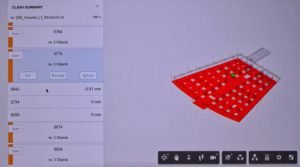 Right upfront was the plan to remove, or at least start reducing the traditional analogue workflows of the past. Docs’ goal is to centralise all points of contact to the data into a common data environment. By getting closer to that ideal single source of truth it will help optimise the workflows between the products. While not much else was said about this strategy, that which was shown in the presentation slides could indicate tighter integrations, or assimilations of other BIM 360 products like Glue, which most users would agree can only be a good thing.

When Docs first launched it only supported iOS mobile devices. But even though it is the newest member of the BIM 360 portfolio it is also one of the first to receive Android support. You should be able to find the app on the Google Play store on the 12th December.

To extend the typical exchange of form based information across the team beyond the existing Docs issue management feature, the ability to lodge a Requests For Information (RFI) is on its way, set for release on the 19th December.

In a similar manner as RFIs, submittals are also on their way, providing the contractors a centralised means to submit data such as materials, and other product information back to the architects, designers, and engineers.

There is currently no set date for release of this feature.

Included in this presentation was a hint that there will be better integration of Revit with Docs. While there are currently no more details on this, we could possibly see this as being one of two methods, or maybe both.

There is currently no set date for release of this feature. 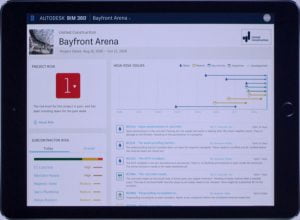 With the staggering amounts of data being uploaded to BIM 360 through Docs, Glue, Field, or even Plan, without visiting each of these portals on a regular basis it becomes a near impossible task of reviewing and keeping abreast of this data. And that’s just for one project.

To help with this Autodesk has announced Project IQ, which was described as a personal assistant for BIM 360. From the presentation slides we already know this will provide far more detailed dashboarding data than say BIM 360 Field, but there was a suggestion it might also include a level of machine learning to help prioritise important tasks and related data.

It’s now somewhat more clear from just these few announcements what the long term goal and role Docs plays in Autodesk’s BIM 360 strategy. With the increase and improvement in construction management features such as Issue Management, RFI’s, and Submittals, and the existing underlying framework of 2D (i.e. sheets) and 3D model viewing, Docs has quickly positioned itself to become the hub of all things BIM 360.

Moving forward it will be interesting to see whether Docs aligns or competes with the other BIM 360 products such as Field and Team, as these products already share similar features.
I guess it’s only a matter of time now before Autodesk reveals the master plan for BIM 360.