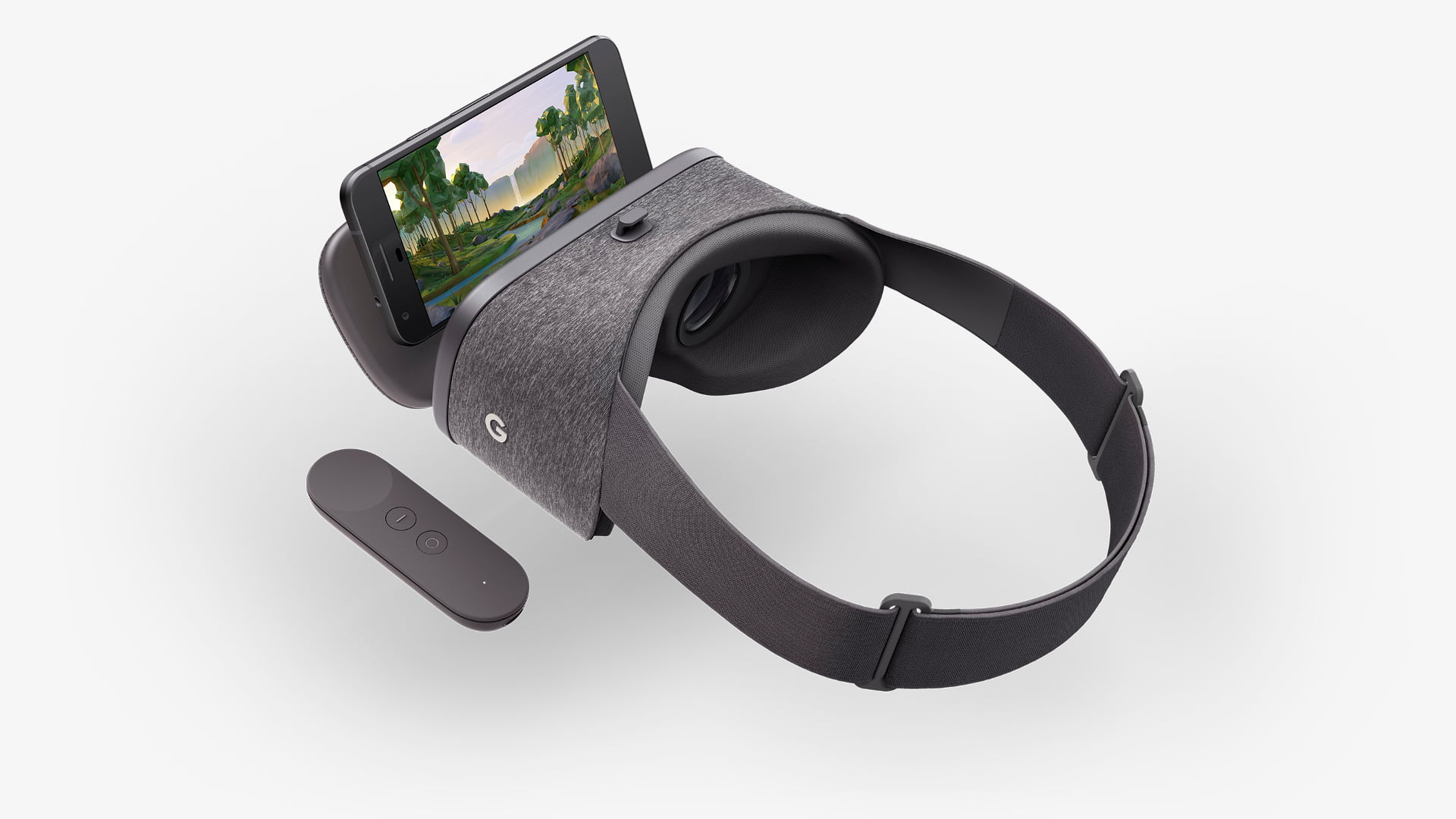 Today Google announced that their latest Chrome for Android build enables access to the WebVR API through their Origin Trials program. Up until now a mobile VR experience was a stationary one with a fixed perspective. But now through the Daydream platform with the headset and controller, the user is able to be more immersed in the scene by leveraging the user’s position and orientation.

And this is great news, as it removes the restrictions of the traditional mobile VR experience, by allowing it to broaden its capability. I know this will interest many in the architectural profession with the ability to take a VR presentation to their customer, especially considering the mobility limitations of current desktop hardware like Oculus Rift and HTC Vive. This is particularly useful if the customer already has their own Daydream compatible mobile VR, and being able to provide them with a simple web link thereby keeping them actively involved in the design process.

Introducing the WebVR API in Chrome Beta for Android, with support for VR headsets like #Daydream View.
– GoogleVR, 14 Dec 2016

This is only the start for WebVR with further improvements coming in Chrome 57, and extending it to the desktop platform as well as Google Cardboard.

The relevance of Google’s ‘Project Tango’ to the AEC industry