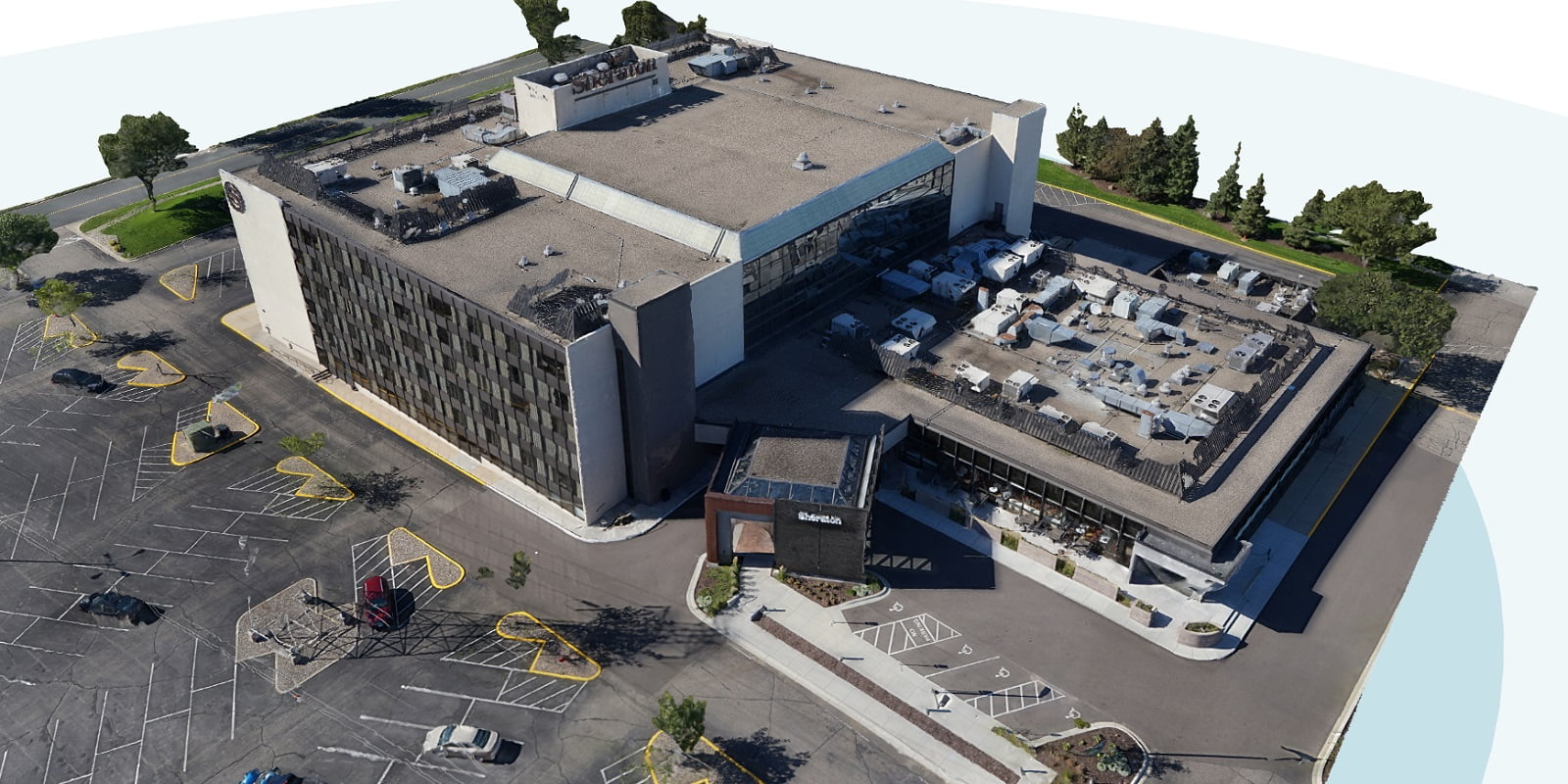 As a former user of Site Scan on Android, when switching to the iOS app there was a noticeable feature absent. The ability to ‘scan’ a building using oblique imagery. In the same way as nadir imagery is great for surveys, obliques are great for vertical structures. This meant no more capturing of infrastructure for context in projects when using Site Scan on iOS.

The good news is this month’s release brings a range of new features including automated capturing of oblique imagery.

Firstly, a quick overview on how the older Android app approached oblique imagery, called scanning. A circular path is drawn around the target structure. The drone would then fly the circular path while facing the circle’s center where the structure is.

While the final result was great, this approach faced some challenges for unusual shaped structures, and sites. Long structures like bridges don’t fit into a circular path too well. And as for the site the circular path would go over the property boundary if the structure was close to the boundary line. This could mean operating over other private property, or over a populous area. Either way it isn’t great.

The iOS app takes a different approach, and in doing so solves these challenges. To start with it uses the current nadir workflow of a back and forth path. Then by adjusting the camera gimbal angle oblique images are taken. This now makes capturing oblique imagery with Site Scan easier, and safer.

Larger site areas can now be captured due to the introduction of multi-battery jobs. When flying a job and the battery gets low, Site Scan will land the drone allowing the replacement of the battery. Once replaced the drone continues until either the next battery is requested, or until the job is complete. 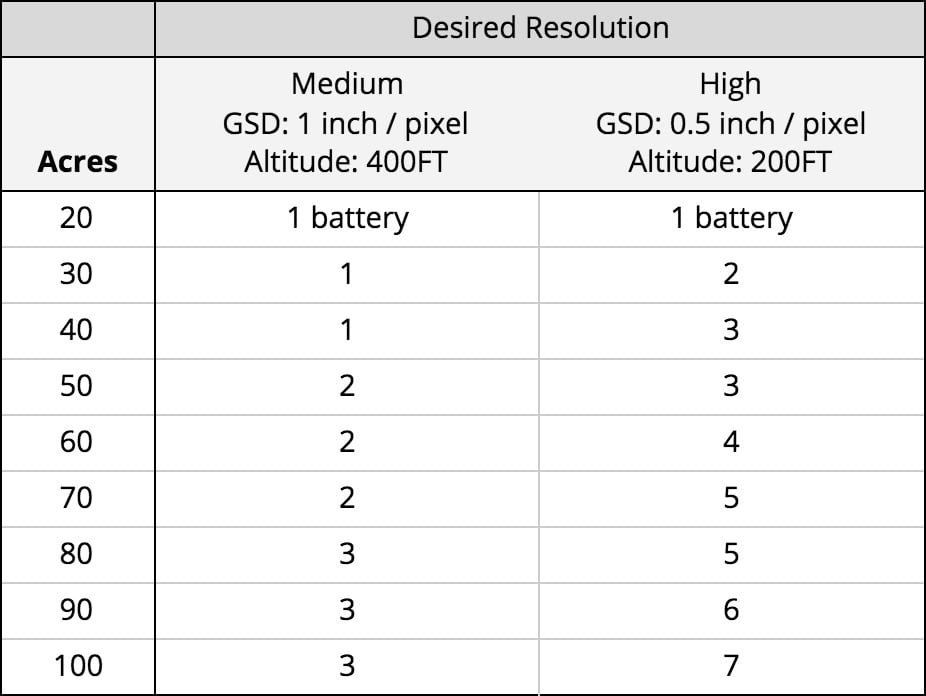 Other features in this release include: