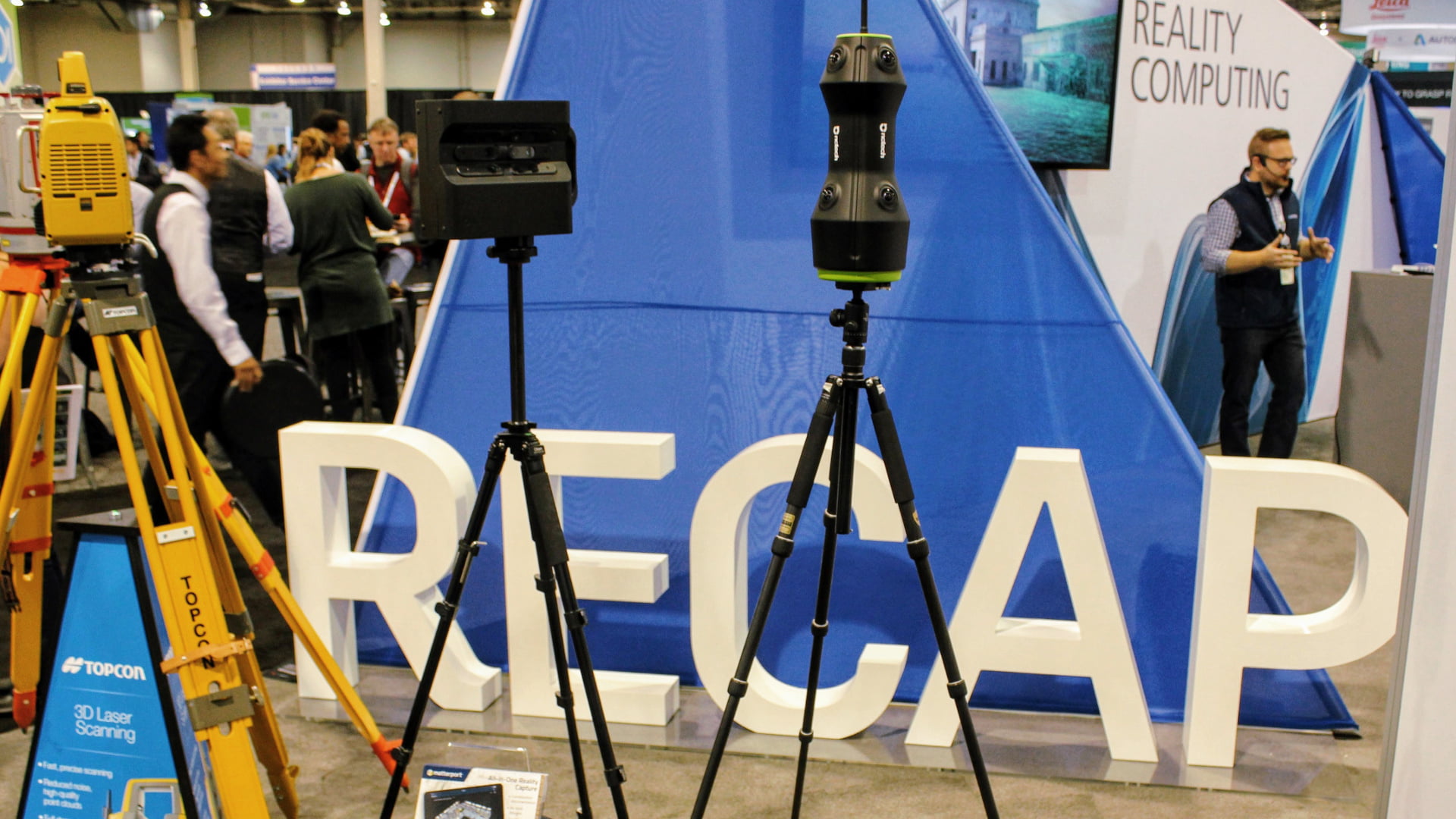 Reality capture technology allows us to understand the world around us in ways which the human eye cannot. From photos to infrared vision, accurate measurements and large scale surveys. Using LiDAR and structured light scanners, reflectorless surveying, photogrammetry, and 360° cameras. Without these different forms there would be no modern day design and construction.

But what does this all mean? And more importantly, which technology best suits your requirements? To help, read on through the following overview.

To get things started, a quick overview on each of the five mainstream technologies.

You may also notice the absence of mixed reality, considered by some a form of reality capture. But mixed reality only leverages these technologies for reality computing, rather than capturing.

Short for Light Detection And Ranging, it uses pulsing laser light for measuring distances. Each pulse captures a data point, and occurs hundreds of thousands of times per second. The LiDAR data is combined with other captured data such as photos.

The result is a precise three-dimensional coloured scene comprised of millions of points. This output referred to as a point cloud forms part of the ongoing design and build process. 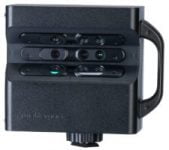 From the scanner a gridded pattern of light (often infrared) projects across the space, such as a room. This pattern made up of straight lines distorts over the surfaces of objects, in the same way a shadow is cast. A camera system captures the pattern and analyses it. The computed differences in the distorted pattern results in a three-dimensional scene.

In the same manner as LiDAR, the output can be a point cloud.

Reflectorless electronic distance measuring (EDM) allows measurements to targets which are typically inaccessible. This could be objects on private property, or at great heights.

It uses an infrared laser to target an individual point, and with the click of a button captures its location in three-dimensional space. This process continues until all required points in the scene are captured.

Sometimes referred to as an omnidirectional camera, 360° cameras capture a spherical photo. Commonly, these cameras use more than one lens to capture the data. Afterwards either on the camera or a PC the photos when stitched together produce a single 360° photo.

Given their consumer popularity, 360° cameras provide accessible methods of capturing scene data. Their small form factor also allows them to reach areas inaccessible by other technologies.

How reality capture technology stacks up

Let’s break the data capturing into two methods; across a large surface like a site, and vertically throughout a building.

Over a large surface, the most efficient is photogrammetry. It’s able to capture all the data such as a survey all within a single flight. A pre-programmed flight path over a 10,000m² site could be as quick as 10 minutes to capture.

While the other technologies require a relocation of equipment between each capture. With each relocation, LiDAR, structured light, and reflectorless need a quick recalibration. This adds to the total capturing time.

And even though a 360° camera doesn’t need recalibration, it still needs relocating. But once relocated it is the quickest to capture with a click of a button.

The scanning time of LiDAR and structured light while comparable do take a little longer. Although LiDAR with the densest and accurate data does take the longest. Structured light scanning time can increase due to needing more scans. So compared to LiDAR it can take as long for an entire scene.

Captured data for some technologies requires post-processing, others don’t. Starting with reflectorless and 360° cameras, downstream systems can immediately use this data.

For LiDAR, structured light, and photogrammetry secondary processing converts the data. Individual scans form a scene are registered together, some know this as stitching. This processing is either locally on the desktop PC, or in the cloud via a service. It’s up to the vendor to decide which method best suits their product. Either way, the processing can take many hours to complete.

These days the more intensive processing tasks are offload to a cloud service. Structured light and photogrammetry are two common examples.

LiDAR processing is still done locally, and in some cases live as the data is being captured. It has the added advantage of processing without requiring an internet connection. Local data processing can occur immediately after capturing, thereby saving time.

When it comes to reality capturing technologies there’s one simple rule;

the more data, the larger the file size.

LiDAR with the most data captured per scan and the most accurate, results in the largest file sizes. Structured light and photogrammetry provide a similar three-dimensional result to LiDAR, but not being as dense with data results in file sizes that are a little smaller.

When stepping down to 360° cameras and reflectorless there is a sharp drop off in file size. It’s important not to confuse a small file size with low effectiveness. Reflectorless data can be highly accurate, even with less data points. And 360° cameras while you can’t measure, they visually provide an accurate representation.

LiDAR and reflectorless both using laser measuring can result in millimetre accuracy. This makes it an ideal choice for risk averse tasks like as-built modelling.

Structured light and photogrammetry while fundamentally different, derive three-dimensional data from two-dimensional sources. While still fairly accurate, the limitations of these technologies means they are accepted as ‘good enough’ for certain tasks.

That leaves 360° cameras. The data while accurate as a visual aid, doesn’t provide any reasonable ability for measuring. Regular cameras provide an effective form of photographic record keeping. 360° cameras extend that capability by capturing the entire scene.

Cost always plays a part in any purchasing process. When compared against data accuracy, cost is often inversely proportionate. It’s still very much a case of you get what you pay for.

Even with the cost of LiDAR scanners dropping, they can still be prohibitive for most. Fortunately, the other technologies provide alternatives, so long as you’re willing to compromise.

But you still need the right tool for the right job, right? Maybe photogrammetry is ideal for aerial data capture for its ease and speed. And you probably wouldn’t use expensive LiDAR technology if all you need are photographic records. Cost is only part of the equation and should be weighed together with all other factors.