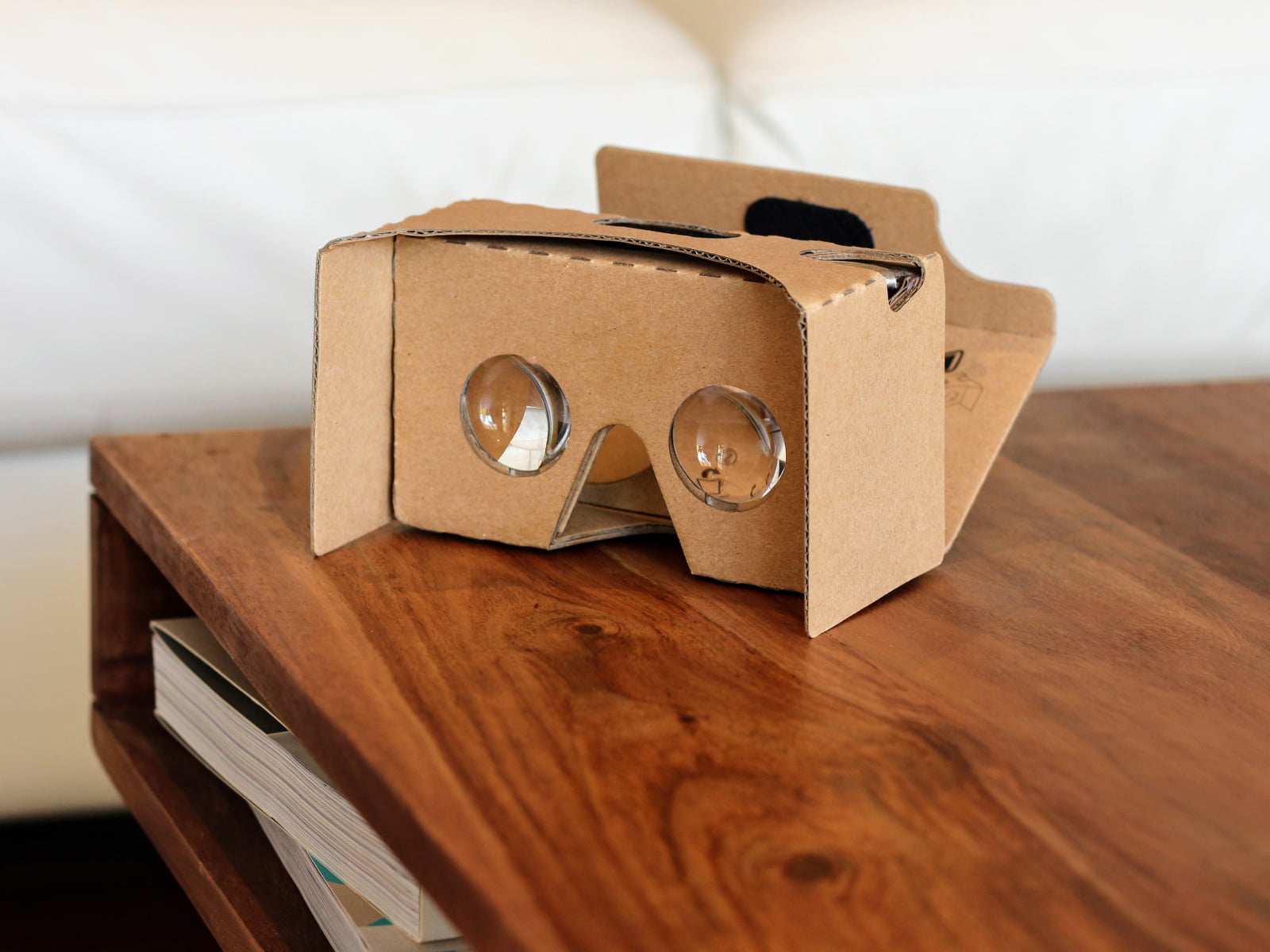 Google recently brought WebVR to Chrome, and now it’s available on Google Cardboard. Previously only available on Daydream enabled phones with a Daydream viewer, the addition of Cardboard brings a more agnostic approach. Cardboard users can now visit a WebVR supported website and start exploring a world of design.

For architects and designers this is an important step in VR development. VR adoption is either seen as expensive, or incompatible. Although when taking a ubiquitous browser approach like WebVR and with cheaper hardware, the technology becomes more accessible.

Despite all the criticisms, cardboard is still the highest volume selling VR headset. And should it not be the norm in a few years, it has led the way for the more capable and higher quality Daydream style of devices.

If you want to see what WebVR is all about, then grab your Cardboard unit and head over to WebVR Experiments. If you don’t yet have a mobile VR headset you can still visit the site in non-VR.