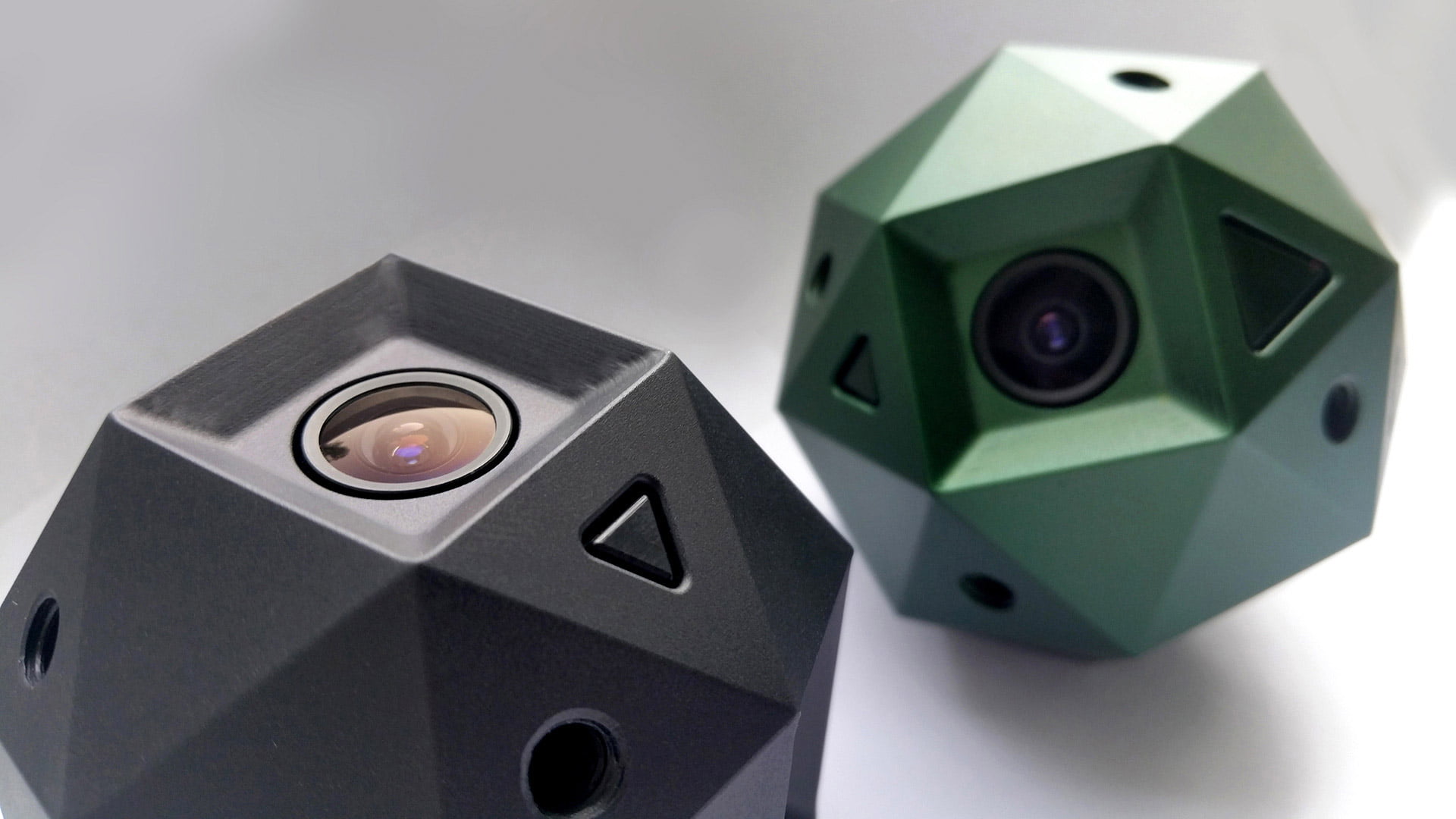 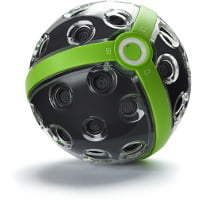 The 360 degree camera consumer market continues to progress at a steady pace. Favoured by action enthusiasts and sports, to social media live streaming, or the casual user for holiday photos. All these share the same goal; capturing their world so us the audience can partake in their experience.

And yet every day on construction sites, reports for daily progress and safety lack the same engagement. They are written, and if lucky are accompanied with traditional ‘flat’ photos. They are shared with other team members, and ultimately archived as a record.

Drones are already doing a great job of capturing construction progress data from the air. As for the ground and inside the building it’s a different matter. Laser scanners are an option, but they are still somewhat expensive, slow to capture, and in most cases need post-processing. Not to mention laser scan data is large and excessive for simple tasks like progress reporting.

What construction needs is a quick and high value method of capturing entire interior spaces for reports. So that leaves us with these cameras that can capture 360 degree photos, otherwise known as photospheres. Photospheres can significantly increase value through providing more detailed surrounding context, without undue complexity like laser scans.

So why hasn’t the construction industry gravitated towards this technology?

A lot of cameras on the market have the consumer market in mind. This presents a quality vs price trade-off, resulting in a price point which consumers can accept, but also with a lower quality (i.e. image resolution). In this case the lower quality can cause a problem in that it may be too low to capture the smaller details required for reporting.

Don’t get me wrong. There are high quality cameras on the market such as the Sphericam. Or how about the mind-blowing 108 megapixel resolution of the Panono. These are on the upper end of the price scale, but even so they are still more affordable than the cheapest of laser scanners. 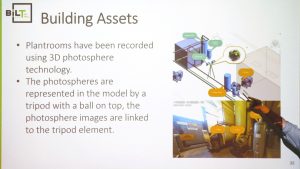 At the Australian BiLT conference, a presentation by Ryan Lenihan showed us the value of high quality photospheres. During the asset capturing process the photospheres recorded even the smallest of lettering on equipment plaques, and from some distance. These photospheres were then linked to the BIM as archives. The presentation also highlighted the potential value in capturing photospheres of each room as periodic archives for the ongoing operations of the building. 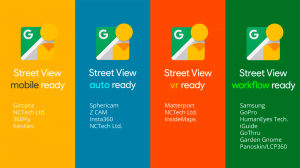 And most would be aware that companies like Google have been using photospheres for years now with mapping services like Street View. Just the other week Google announced a new standard for hardware referred to as “street view ready“. Let’s hope this standard helps usher in a new generation of cameras with increased quality, and provide the construction industry with more options.

High quality photospheres could be all for nothing without the means to distribute them. This is more than than a cloud hosted image viewer. For the photospheres to effectively contribute to on site reporting they need to exist alongside, or augmented with any written report data.
Services like Holobuilder could easily be considered leaders in the photosphere construction reporting space. But I would also argue that they lack in other areas such as document management, checklists, and connections to a BIM.

Then there’s the opposite approach, with services like Autodesk’s BIM 360 Docs or Field. They perform the more traditional construction tasks quite well, but lack the ability to integrate photospheres.

Unfortunately it would seem that no software developer has yet managed to achieve a balance between these two approaches. For my money I would prefer to see photospheres added to existing platforms. Photospheres should enhance workflows, not be the foundation.

The future of photospheres?

It’s hard to say. While I’m sure the consumer market will push full steam ahead, is the current limited adoption within construction just a passing fad? Are companies who are using 360° cameras doing so as a stopgap while waiting for the price of laser scanners to fall even further? It certainly seems to be somewhat of a grey area as we wait for developers to guide us.

If we were to consideration the adoption of photospheres on existing construction management platforms, here’s some points on what I would like to see.

1. Through a document management system, overlay the photosphere locations with one per room. Then connect them together through navigation constellations. This forms a network of predefined locations for the ongoing capture of photospheres. 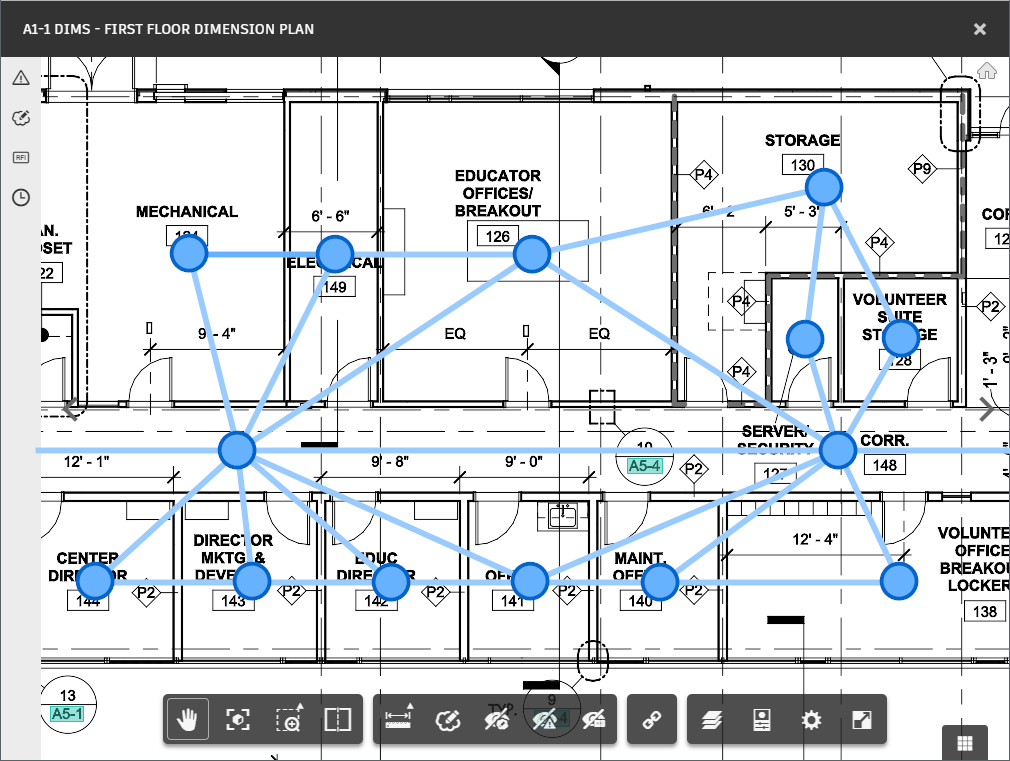 2. For each location, compare photospheres from different dates. The below example is from 3DR’s Site Scan drone survey product, where a similar concept for photospheres would be nice. Being able to compare an entire room between two dates could help track progress, or as proof in dispute resolutions.

3. Some construction tools allow issue ‘pinning’ over the BIM, and in some cases is the preferred method. In others cases a photo of the as-built is better, and a photosphere better again to provide more surrounding as-built context. 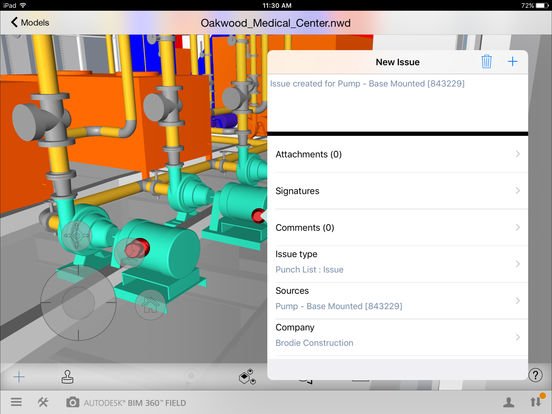 4. Photospheres should form part of the daily updates, without needing daily captures.

As previously noted above, photospheres should enhance the construction workflow. Therefore their inclusion into the workflow should be simple, and without being too onerous on the user.